Young entrepreneurs, who have made it to the Billionaire list inspire us. YES. Their hard work, perseverance is commendable. But there is this young girl, who had a dream to conquer a million hearts in the Universe, who has inspired me wake up and live with no regrets, to not leave a single stone unturned to achieve what you have always wanted. This young lady from The Philippines is an example of how you will fall but you mustn’t Quit but get up and bounce bark HARDER. She’s none other than The Miss Universe 2015 – Pia A. Wurtzbach.

She started working as a child artist at an age of 11. Yes Just 11. She did it to support her mother and sister. While you and I are fighting with ours for swanky iPhones and luxury, she was the bread earner for her family since she was a mere 11 year old.

She had a dream, a dream to be the Miss Universe someday. So she decided to enter the National Pageant of her country (Binibining Pilipinas) in 2013 and she was placed as the Runner up (5th position) in that year. She didn’t give up. She auditioned again in the next year and only managed to crack the Top-15. Her mind was unsure but her heart was in that Glittering Miss Universe Philippines crown. She was oozing with confidence. charisma and Queenly aura. She eventually went on to win the ticket to Miss Universe from her country, The Philippines.

She brought her A-Game to this Miss Universe Pageant in Las Vegas in December 2015 where Urvashi Rautela represented us, from India. The rest is history. She won the coveted crown of The Miss Universe 2015 and gave the little girls, a lot lot and lot of motivation to NEVER stop working on your dreams.

She was often labelled “trying too hard” because she failed twice but when she won in 2015, all she replied was, “Yes, I tried too hard, because this is my dream, and this is all I want”.

During the crowning of her successor last week, she gave a truly touching speech. You can’t help but shed a tear for the amazing woman that she is and for whatever she said in the speech.

Excerpt from what she said, “In the years that I have appeared on the very same stage,my biggest realisation is that you should never give up on your dreams. Never let obstacles hinder your progress. A dream is a picture of a possibility and we should have a strong heart and a prepared mind to turn that into reality.”

Watch her full farewell speech HERE . Trust me, its worth the 4 minutes of your life.

Thank you for giving us hope,motivation and a reason to smile , everytime we fail. You are an epitome of beauty,hardwork and patience. You have proved that failure is indeed a stepping stone to success.

More power to you Girl! 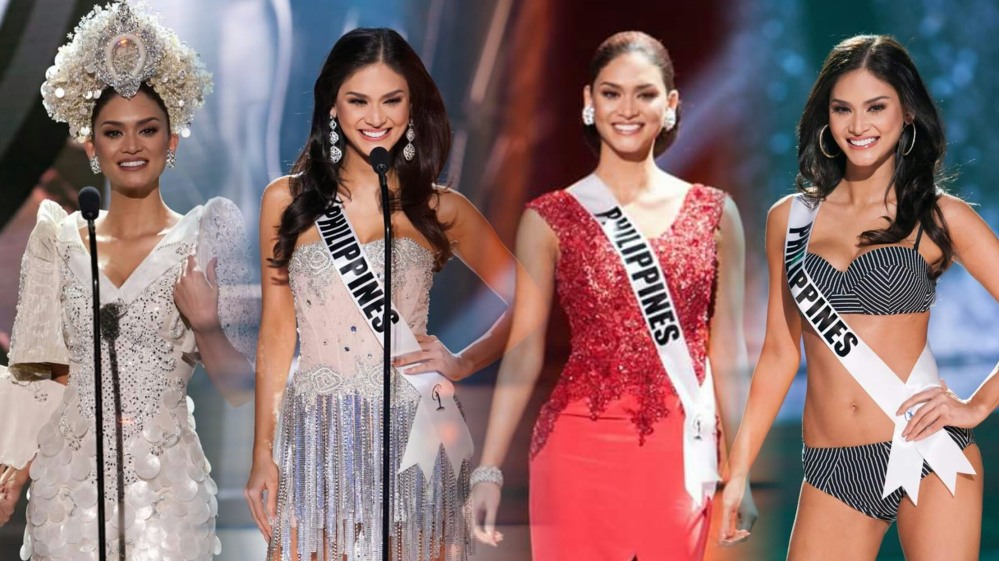